Because of its unusually rich black soil, Ukraine was the breadbasket of Europe. For centuries, neighboring countries fought over this fertile land.

In 1991, Ukraine declared independence. I have been regularly visiting Ukraine since 1999, spending most of my time in the villages. While many still make a living from the land, there's been a tremendous exodus of youth from the villages. They pour into cities or travel to other countries where pay is better. The traditional village life I've been capturing over the last 20 years is slowly disappearing as homes modernize and attire mimics the West. 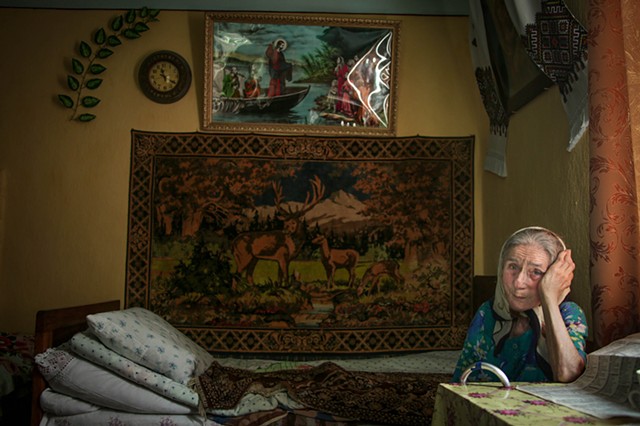 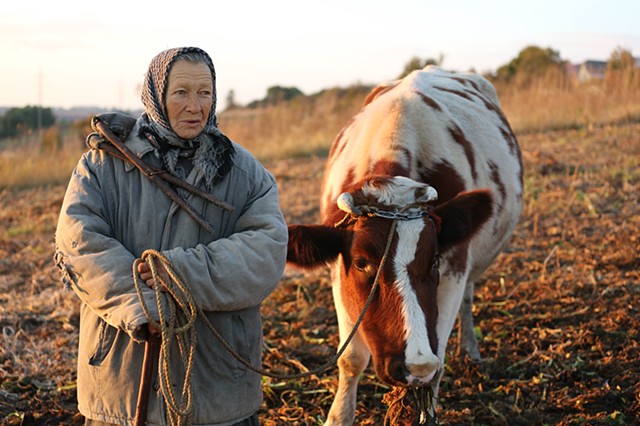